Where property prices may head after lockdown 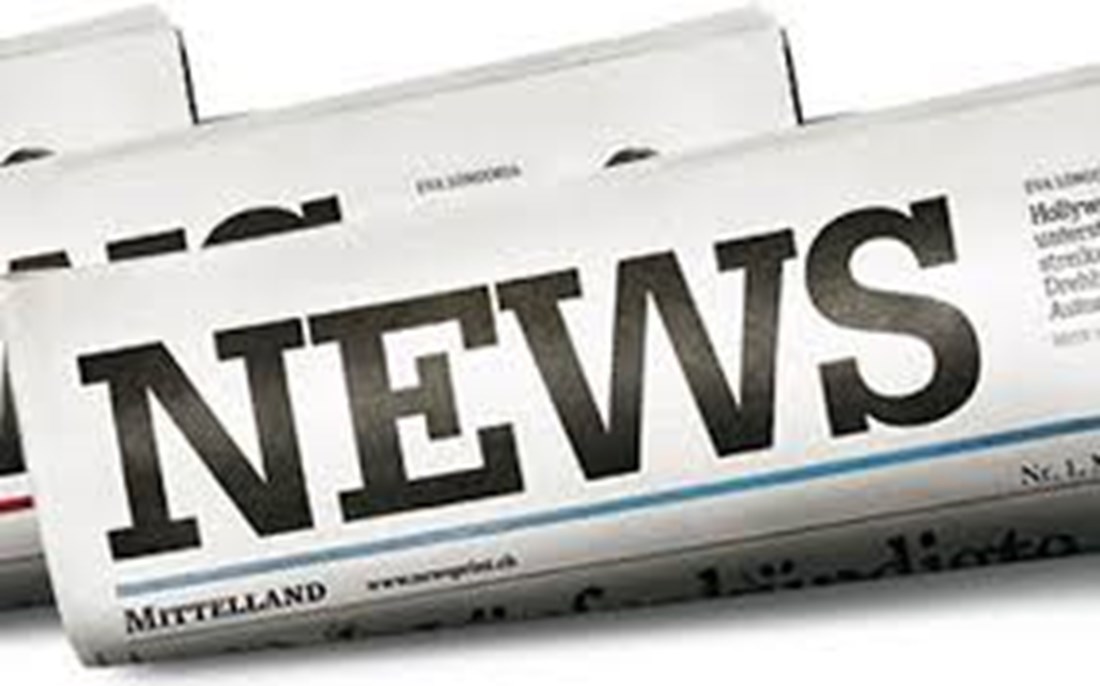 Last year, just over $55 billion worth of residential property was bought and sold but economists are predicting prices will drop for the remainder of this year, most sharply in Auckland.

How fast it can all change. Last month, the Real Estate Institute announced a 14 per cent rise in national median house prices during February to hit $640,000, up from $560,000 last February. That was the largest percentage increase in 53 months and even Auckland, sluggish for three years, was rocketing away again.

"We're all just throwing darts," says Kiwibank chief economist Jarrod Kerr when commenting on economists' forecast range of between negative 6 per cent to negative 9 per cent.

"The fact that we're all calling a contraction of that size shows we're all looking at it in a very similar way," Kerr says.

He is one of our most bearish economists - that post-lockdown drop forecast for end to mid-2020. Westpac's Dominick Stephens has -7 per cent, ASB's Mike Jones -6 per cent but higher for Auckland.

With so many businesses talking layoffs, he believes unemployment could rise to a crushing 8 per cent, meaning people will be unable to secure mortgages if they can't foot the repayments.

Kerr sides with many others like ex-Prime Minister John Key, raising concerns about how we come out of level 4, which could be particularly harsh on the housing market, "so if we go from alert level 4 to level 3 for a month, then another month on level 2. That takes us through to winter and the real estate market doesn't do as much during winter as other times of the year. There could be a good six months when we don't have a good handle on things. But it will certainly drop off a cliff," Kerr says.

Westpac's Stephens noted how the housing market was currently frozen "but when house sales resume prices are likely to decline. For now we are pencilling in a 7 per cent decline over the second half of 2020, based on the house price declines seen in past New Zealand recessions. Beyond 2020 we expect ultra-low interest rates and a recovering economy to slowly return house prices to their pre-Covid-19 trajectory, so we are forecasting house price inflation of 8 per cent in 2021 and 12 per cent in 2022," Stephens said.

How hard will housing be hit by the pandemic?

Precisely how far prices fall in the shorter term would depend mainly on sentiment, which was hard to predict, Stephens said. But job losses and business failures would put fewer people in a position to buy and others might be too nervous to act, he thinks.

"We expect outright house price declines of around 2 per cent per quarter from June to December, bringing annual national house price inflation down to a low of -6 per cent year-on-year by March 2021."

Auckland prices could fall slightly further than the national average, given the higher starting point and higher proportion of investor participation, Jones says.

"Auckland house price inflation is expected to bottom out at -6.8 per cent in March 2021 with quarterly falls of around 2.5 per cent from June to December," Jones says.

He noted how the market went into lockdown with "a full head of steam" and acknowledges it will emerge in a very different shape.

"For one thing, there will be the operational lags in getting the market back up and running again - the backlog of lockdown settlements will take some time to work through," he thinks.

He predicts New Zealand is on the cusp of a deep recession, with attendant job losses and business closures, which he sees as sapping confidence in the housing market and contributing to a slowing pace of activity in the year's second half, albeit with some cushioning factors via falling mortgage rates, and the Government's mortgage holiday scheme.

Owen Vaughan, editor of NZME-owned property listings site OneRoof, said: "While sales have taken place since the lockdown came into effect, and several agents have noted an uptick in inquiry from investors and expats, the numbers involved are too small to draw any firm conclusions about the market right now.

"The length of the current lockdown and the levels of restrictions enforced after that will determine the health of the housing market this year and next. Too much is unknown right now. But what should give Kiwis hope is the fact that the disruptions will end."

ANZ chief economist Sharon Zollner said house price drop forecasts were now being revised. She did not rule out double-digit numbers eventually, "but it depends very much on what happens with unemployment. It's all based on assumptions."

House price drops offered opportunities for first-home buyers "but it will depend on whether your KiwiSaver balances have taken a hit and people's confidence to take on debt in such an uncertain environment."

Bindi Norwell, Real Estate Institute chief executive, says around $3.6b of sales are usually made late March to late April. That could well be the value of sales lost during the alert level 4 lockdown, equivalent to around $127.4m of sales a day.

Last year, residential properties were sold nationally for $55.4b, 2 per cent up on 2018's figure, she said.

Norwell reckons some agents are using the lockdown for training. Under the Real Estate Agents Act, they need to do so many hours a year to keep their salesperson's licence.

Will agent numbers plummet if prices do drop by as much as 9 per cent?

"So far we haven't heard many examples of people choosing to leave the industry at this point, however, some may choose to put their licence on hold and then return to the profession when the lockdown period is over," Norwell said.