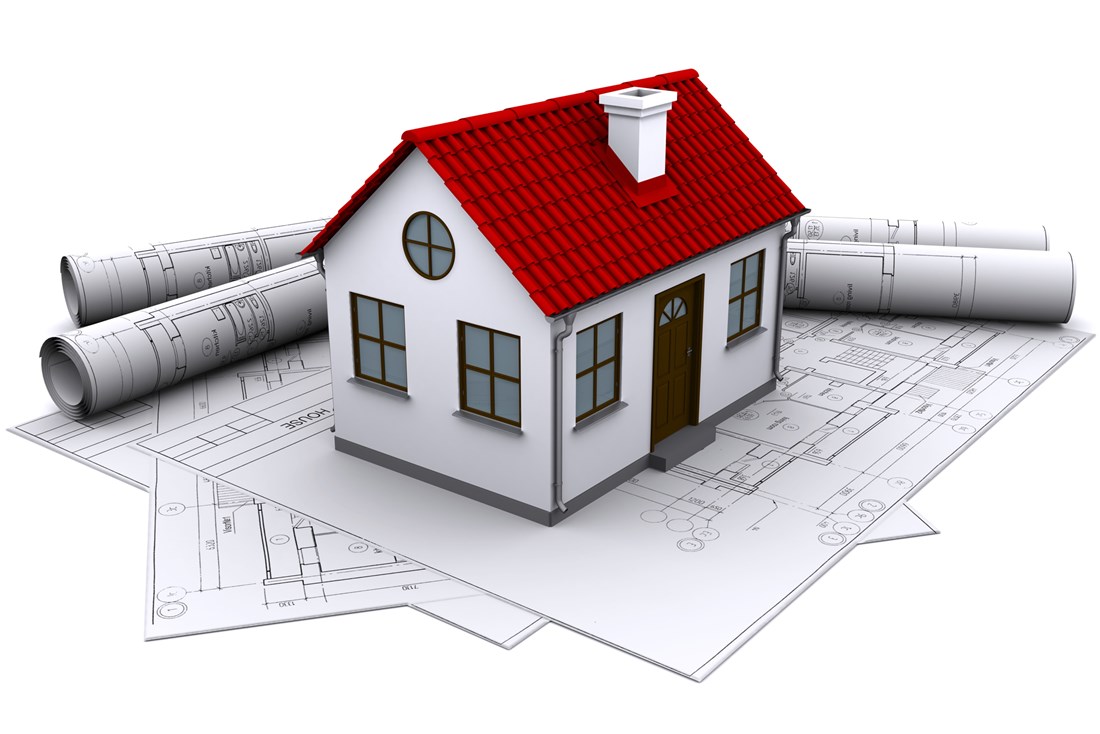 Home affordability continues to be the topic at the forefront of Kiwi minds and although the latest OneRoof Property Report figures point to a softening in many of the country's biggest property markets, buyers still need to be bringing in big sums to secure a house.

A newly report from Australia has identified mortgage stress as 30 percent or more of your pre-tax income going towards loan repayments, and with that in mind, OneRoof and YuDu ran the numbers to see what the salary you'd need to earn to buy a home without putting your finances at risk.

Using the latest median house values in the latest OneRoof Property Report, we worked out that buyers would need to be bringing in six-figures to avoid mortgage stress in half of the regions examined.

Unsurprisingly, Auckland leads the pack. The median value of a house there is now $1,243,037 and a household would need to be earning $241,200 - more than triple the city's median income - to be able to comfortably cover the monthly repayments on a 30-year mortgage at 5.79 percent.

As most buyers in the $1-million plus range in the city tend to be home-owners already - thus would have some money in the bank in the form of capital gain and wouldn't need a 20 percent deposit - and earn more than the median income, the figures are not as alarming as they first seem. However, they do illustrate the challenges buyers in the city face and show that even those deemed to be comfortably off could be in danger of suffering mortgage stress.

Southland comes out tops when it comes to earnings and home affordability. The median income for the region is $56,784, enough to cover the monthly mortgage repayments without going into mortgage stress.

No other city or region has a median income that would cover the cost of home loan below the 30 percent stress threshold, putting single buyers at a disadvantage. However, buyers in Christchurch, Wellington, Waikato, Otago, Hawke's Bay, Whanganui and Taranaki would be able to avoid mortgage stress if they were purchasing a house as a couple.

A recent survey of 4000 New Zealanders by Kantar TNS for NZME job site YUDU.co.nz revealed that certain professions — those in primary industries, accounting, healthcare, human resources and aviation — can all expect better pay in the regions. And for those in other professions, cheaper house prices make up for the mover’s drop in salary.

Barfoot and Thompson managing director Peter Thompson told OneRoof that Aucklanders considering heading to the regions for more affordable housing needed to test out the market and ensure the jobs market was strong enough to support them.

"Don't rush out and buy something as soon as you move. Rent for the first six months so you are able to experience a summer and winter in the region you have moved to and ensure you like it. It's a big drop to come back to Auckland if it doesn't work out," he says.