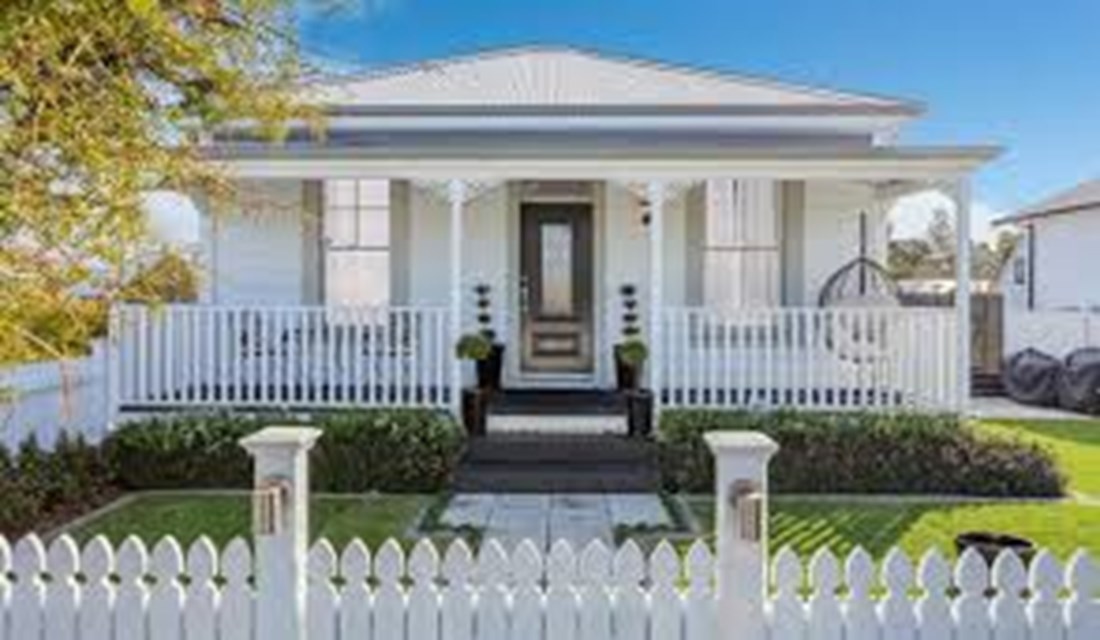 If you want to buy a house in Dunedin, you have to put in an unconditional offer or you are likely get nowhere, a leading real estate agent has suggested.

Bayleys Metro managing partner Mark Stevens said it was clear now the majority of houses were going to unconditional offers, compared with about four years ago.

First-home buyers appear to be taking that advice as their share of the market has increased to a quarter of total purchases in the city during 2020 compared to what it had been in the past 15 years (22%) .

Dunedin was also one of the few main centres in the country where it was likely still cheaper to buy than it was to rent.

Mr Stevens said the competition for not enough properties meant buyers had to "put themselves in the best position possible" to buy and that meant getting an unconditional offer in to have a chance.

"Fifteen years ago we might find one buyer on the market and we’d have to work with them back and forwards and the negotiations would go on for days and would be conditional ... but now ... with multiple offers on every property, purchasers need to put their best foot forward."

He said buyers should be proactive and get a building inspection done in days.

"If people get a few days to do their due diligence ... there’s no reason they can’t get in an unconditional position."

The people who were at a disadvantage were those whose offer had to be conditional because it needed to be subject to finance from a bank, Mr Stevens said.

The market was extremely buoyant in Dunedin, he added, pointing to a recent sale of an empty 0.1ha (quarter-acre) section for $390,000.

Mr Stevens that said his company did try to slow sales down so that more buyers had time to get a good offer ready and that usually resulted in a better sale price for the vendor.

First-home buyers now have a record share of the property market, according to a new report from property analyst firm CoreLogic.

The report shows for 2020 to date, first-home buyers now make up 25% of the Dunedin market share, up from an average share of 22%.

Nationally first-home buyers made up 24% of the market share, up from the past 15 years’ average of 21%.

Dunedin, along with Tauranga, was one of the few parts of the country where it was cheaper to buy, based on the median price paid by first-home buyers if they had a 20% deposit.

According to CoreLogic’s calculations it was about $745 a fortnight for a mortgage, compared with the typical median rent of $812 per week.

Nationally it was $47 more a week to buy than to rent.

CoreLogic senior property economist Kelvin Davidson said while it was still tough for first-home buyers, the report proved many were still finding a way in.

"It’s not easy, it never has been easy but what it’s showing is there’s still an appetite there to get into the market to get on to the property ladder and that market share is a record high.

"Despite all the challenges that are there, first-home buyers are clearly still pretty keen to buy."

He said many were using their KiwiSaver to pull together the deposit, as well as compromising on location and type of property.

"As to the types of dwellings [first-home buyers] are purchasing, houses have been the dominant category this year, accounting for 78% of all their purchases, higher than the house share across all buyers of 73%. Flats have also been slightly more important at 14%.

"For comparison, in 2019 as a whole, houses accounted for 80% of first-home buyer purchases and flats were 12%, so this year has seen a slight shift in preferences towards smaller dwellings."

Mr Davidson said first-home buyers were also entering the market at a higher point than might be expected.

"So far this year, first-home buyers have paid a [national] median price of $565,000, which is a bit below the median for all buyers, but it’s a lot higher than the lower quartile price for all buyers.

"That lower quartile price is where the bottom 25% of properties come in and there is this perception that that’s where first-home buyers would be trading ... but they’re actually about $130,000 above that bottom tier."

"What we don’t know and what we’ll never know is how many are missing out."