The Housing Crises Is A Myth 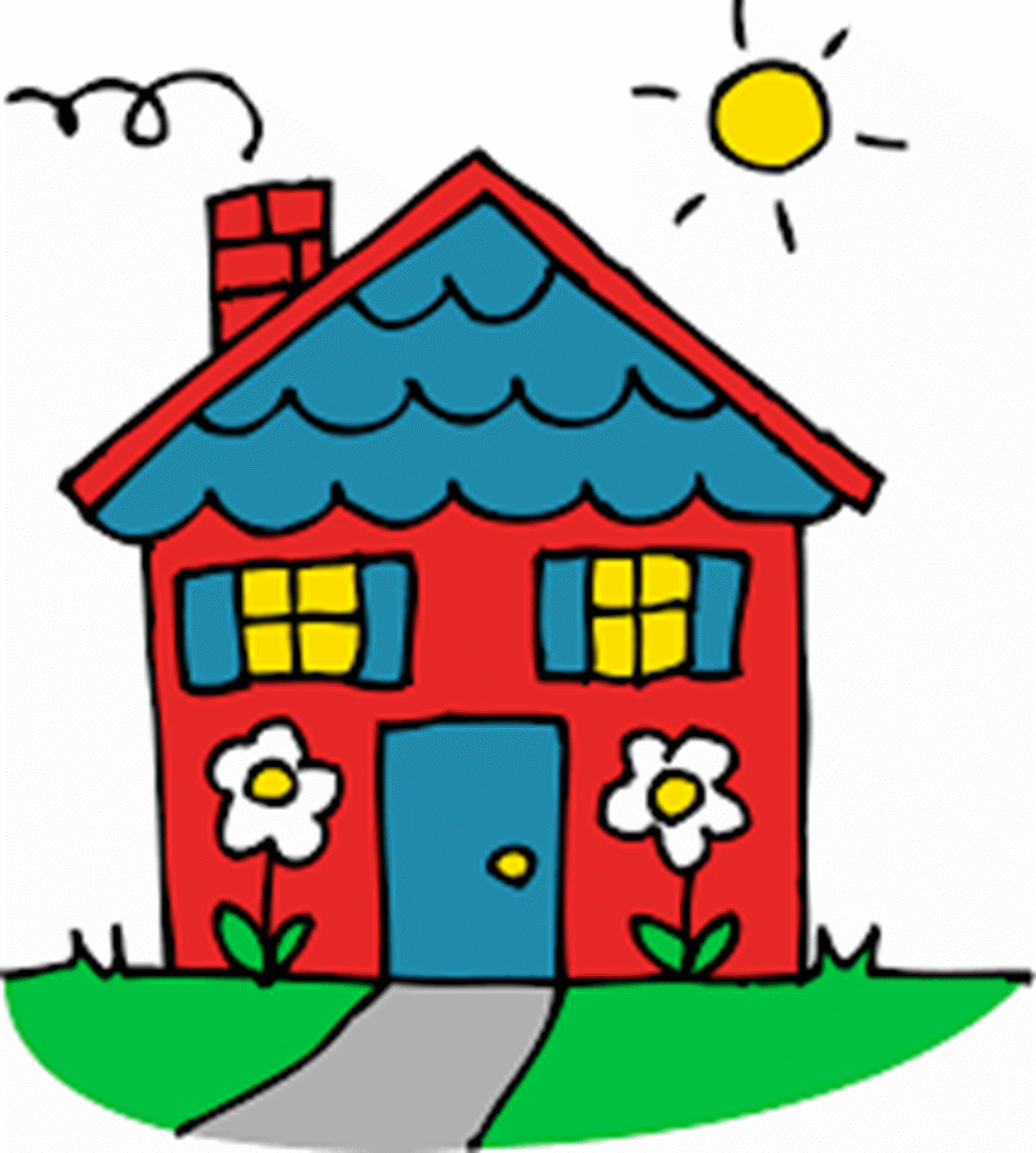 Unless you’ve been living in a cave for the past few years you’ve heard about the shortage of housing in New Zealand.

There are variations of the view but the most popular version claims that we’ve been building fewer homes than we actually need, for decades, and that we now have a shortage of around 100,000 dwellings. This view was almost universally accepted for a long time and while there’s some debate over where the claim originally came from – we know that it first gained widespread acceptance in 2012 when Labour made it the central plank of their KiwiBuild policy to build 100,000 homes over ten years.

Over the next few years the claim gathered momentum and was also adopted up by the National Government which came up with its own initiatives to address the problem. Meanwhile housing commentators, myself included, berated the Government for not moving fast enough and called for even more action to address the huge housing shortage.

There was only one problem: the claim that we had a shortage of homes was never true.

The whole thing is a fascinating case study in how a completely wrong idea can grip the public consciousness to the point where logic and rational thinking are crowded out by hysteria and shonky data (an observation which leads to comparisons with other such beliefs in our society, but I digress).

By 2016 belief in a shortage of houses had taken absolute hold and attained the status of unchallengeable dogma.

But here’s the thing: if anybody had actually bothered to check the most simple indicators of housing numbers, back when the claim was gaining traction, they would have seen the whole thing for the nonsense that it was. It could have been nipped it in the bud early on. Instead, we blindly accepted the mantra, and it wasn’t until people like Gareth Kiernan from Infometrics and I started re-examining the numbers that it become obvious that the housing shortage claim was just a house of cards.

Here’s why: there are two very simple and widely available indicators which tell us whether we’re building enough homes to keep up with demand.

The first is population data and the population count, and the second is a census measure which tells us the average number of people occupying a Kiwi home at any given time. The population data is updated constantly, but the household occupancy figure is only available from Census data, which is usually taken once every five years.

So why are these numbers so important? Firstly, because they’re unquestionably accurate, and secondly, because dividing one by the other tells us how many houses we have at any particular point in time.

But if we fast forward to 2013 we find that the population had increased to 4.45 million and that the average household occupancy number had actually dropped to 2.87 people per household. This means that the number of occupied dwellings had grown to 1,550,000, an increase of 565,000 dwellings over 26 years (or an average of 21,000 new dwellings being built per year).

Why does this matter? Because the household occupancy number could only have dropped if we had built more homes than we needed. If it had stayed at 3.29 we would only have needed 1,352.000 homes by 2013. So we built almost 200,000 more homes, over that 26 year period, than we needed to just stand still.

Think about what this means, because it’s important.

Not only do we not have a housing shortage, but also the market has actually been supplying more homes than we’ve needed for almost 33 years!

But wait. Don’t we also know that we have high levels of homelessness and that the numbers of people on the Social Housing Register – those wanting to rent a home from the State – have dramatically increased?

Yes, to both. But these things are symptomatic of socio-economic issues, not a shortage of housing. For example, people register for social housing not because there are no homes to rent, but because they can’t afford market rate rents. The same is true of the homeless. The factors which drive this public issue are more complex and also relate to mental health and addiction issues. The point is that neither have anything to do with an actual shortage of housing.

But how can this be? How can there be such a massive difference between what we’ve been told and what’s actually happened?

The answer is simple. While all of our attention has been focused on the failed KiwiBuild programme, the private sector has been quietly plugging away building, and selling, a large number of homes where they’re needed most. According to a recent NZ Herald article, the top ten housing development companies in New Zealand built over 10,000 new homes last year. At that rate, we’re very close to reaching the original national KiwiBuild target of 100,000 homes over ten years, all just within Auckland and without any Government input or interference.

The Coalition (and the National Government before them) misread the market and made the mistake of believing that government intervention was the way to solve a (non-existent) housing problem. No one did the basic math, no one challenged the claims and, most importantly, no one thought to check on the private sector to see what they were doing.

Now that KiwiBuild is dead let’s hope that the fable of the great housing shortage has been consigned to history – where it belongs.

- Ashley Church is the former CEO of the Property Institute of New Zealand and is now a property commentator for OneRoof.co.nz. Email him at ashley@nzemail.com