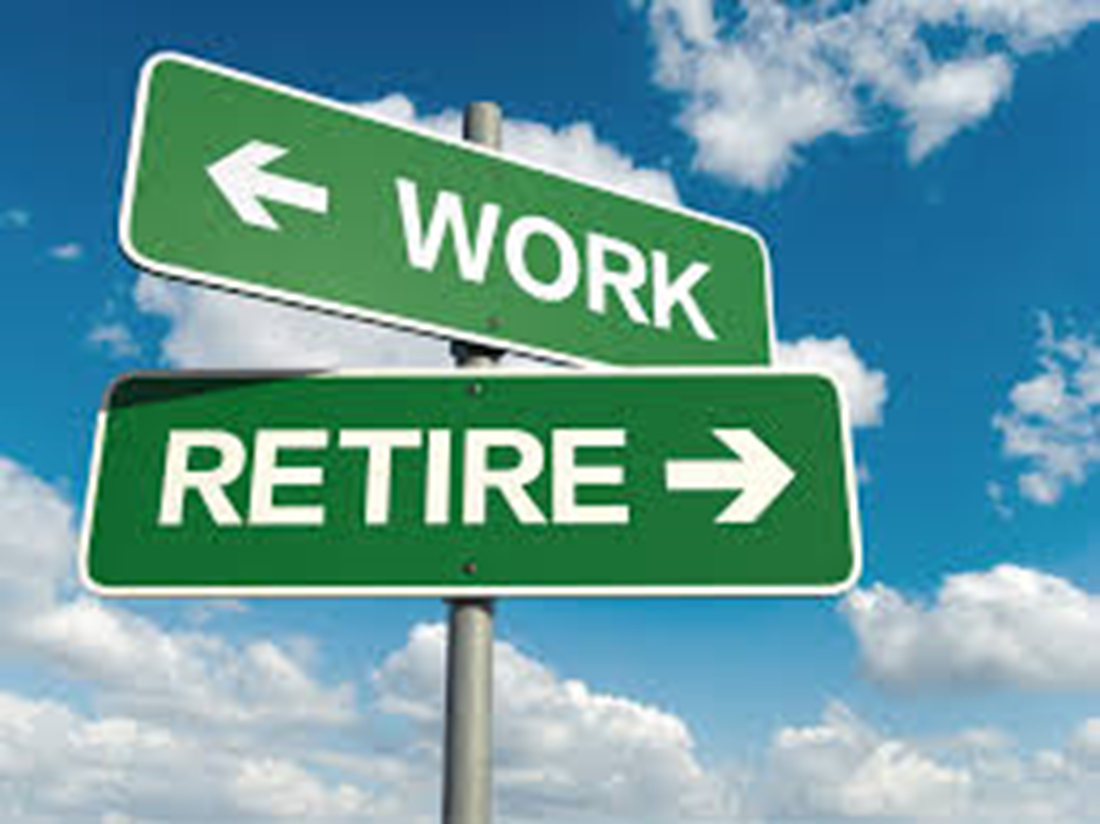 Currently, about 40 per cent of over-65s live off New Zealand Superannuation alone.

Another 20 per cent live off NZ Super and a small amount of savings.

But as more of those non-homeowners reach 65, that may not be so easy in the future.

Claire Matthews, a Massey University expert on financial literacy and the cost of living, believes the old strategy will need a re-think.

"I think it does need to change," she says.

"The reality is, we are going to have increasing numbers getting into retirement that do not own a home and some will have a mortgage."

One solution is to save more money, to cover renting in retirement.