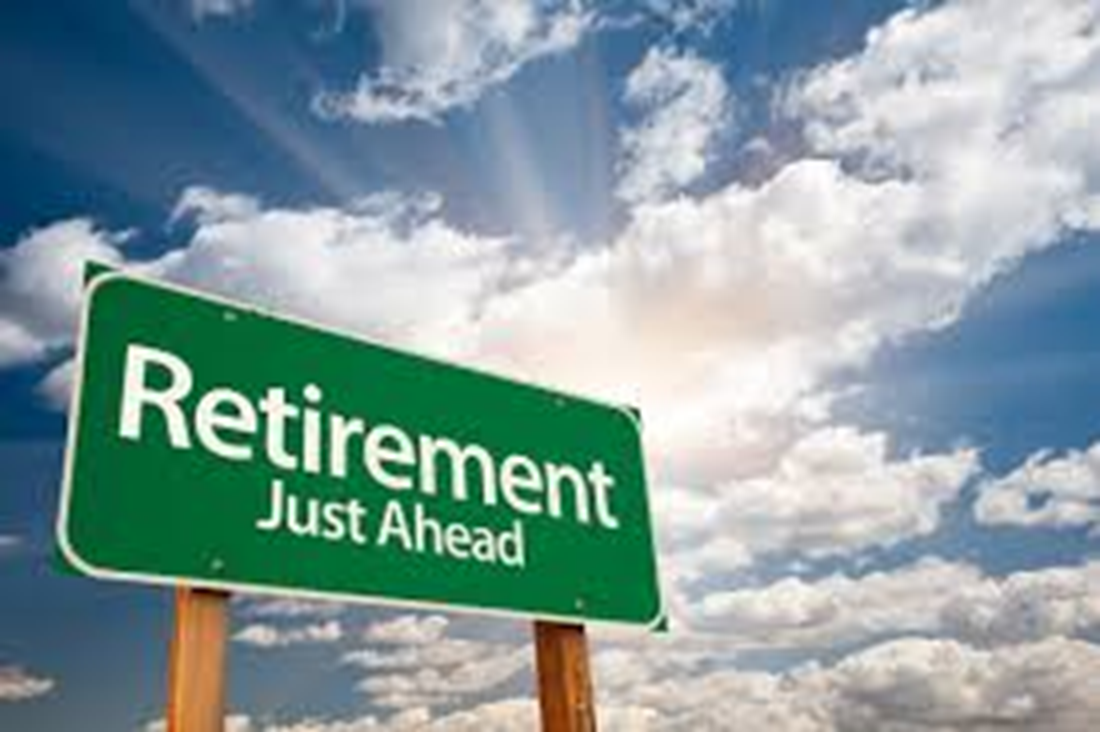 For decades, the path to a comfortable retirement for middle-income Kiwis had three key steps: buy a house, pay it off before retiring, and save hard for as long as possible to amass a decent nest egg.

But soaring home prices are making it harder to get on the property ladder, putting at risk the first step in that well-trod plan.

Younger people are waiting longer to buy their first home and are also having to save for much longer for a deposit.

At the same time, people in older age groups may be locked out of the property market after a divorce or split from a long-term partner, business failure, redundancy or ill health.New Zealand Superannuation payments are based on covering the bare essentials, such as food and utility bills.

At $450 a week for a single person and $681 per week for a couple -before tax - they were never designed to cover rent or a mortgage.

Census figures from 2013 show three quarters of people in that age group were living in a home they partially or fully owned.

Some of those who don't live in their own home will be in rest home care.

But for the retirees of the future, home ownership is falling.