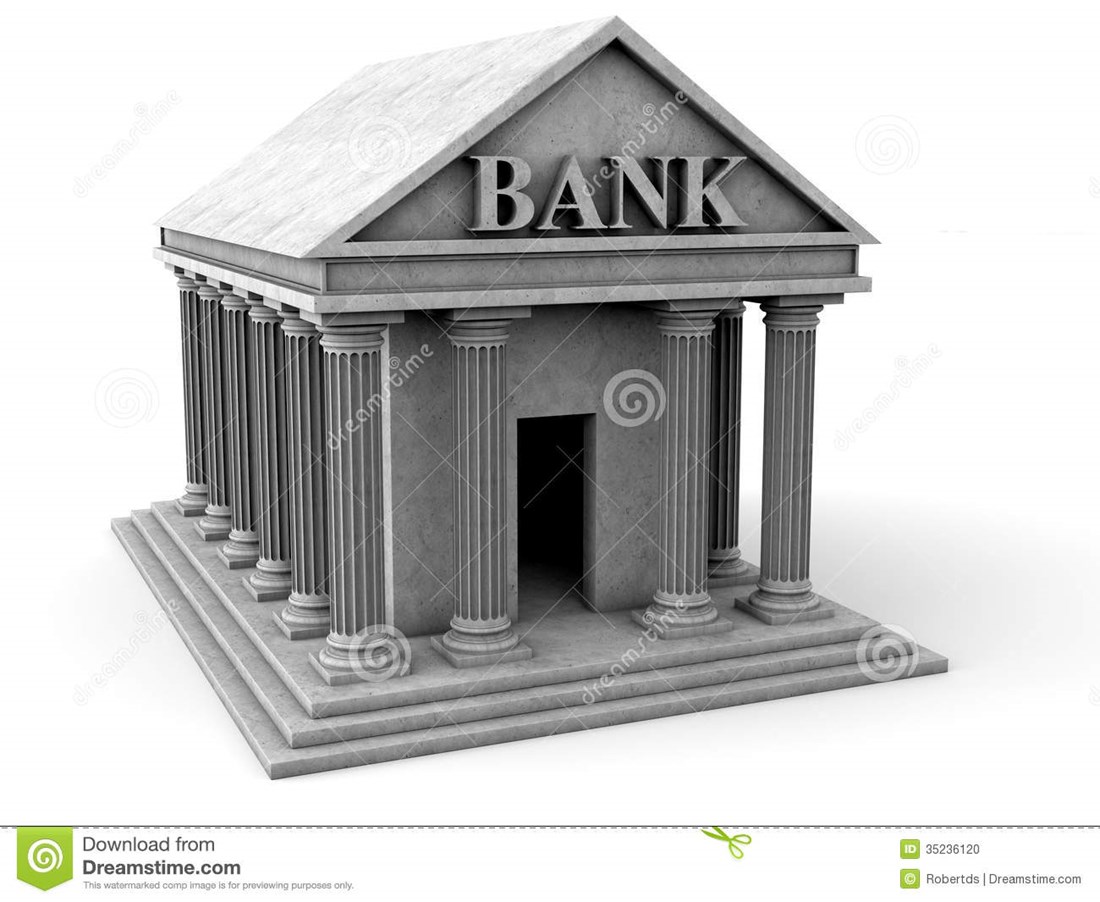 The Reserve Bank has fired more shots across the bows of housing sector investors, applying a new requirement of fronting up with a 40% deposit countrywide.

Given the massive capital gains out of Auckland at present, these latest loan to value restrictions (LVR) may in the short term only fuel northern investors' appetites to ramp up buying in more reasonably priced areas, such as Dunedin, Central Otago townships and to some extent Queenstown.

Reserve Bank governor Graeme Wheeler said yesterday any sharp correction in house prices was a key risk to the financial system, with signs that risk was increasing across the country.

Wider Auckland is counting down until its median house price reaches $1 million, with dozens of suburbs already there. Central Otago's $707,000 price tag makes it the most unaffordable place in the country when measured against income.

"A severe fall in house prices could have major implications for the functioning of the banking system and cause long-lasting damage to households and the broader economy,'' he said.

The changes do not come into effect until September 1, but the Reserve Bank's comment it expects banks "to observe the spirit of the new restrictions'' can be taken to mean "starting now''.

In response to the country's heated housing market, the Reserve Bank first brought in LVRs in October 2013 requiring a 20% deposit, and last year Auckland investors were required to have a 30% deposit.

All investors across the country need a 40% deposit, while owner-occupiers need more than 20%.

For most of this year, Auckland's eye-watering housing prices have been pushing northern investors to look further afield, as far south as Queenstown and Dunedin, where prices are lower and rental yields almost double.

Otago Property Investors Association immediate past president Wendy Bowman was contacted and said the 40% requirement "was not good'' for southern investors.

She said Aucklanders would have the 40% required after selling their Auckland properties.

"They [Aucklanders] can still come down here and buy our [housing] stock, which will just make things worse for us,'' she said.

Anecdotally, a large but unspecified percentage of investors have already been fuelling rising rental property prices across Dunedin and Queenstown.

"They typically dampen house price and credit growth after their introduction, with the peak impact occurring within the first six months.

"However, it's not clear what impact they have on the level of house prices over the long term,'' he said yesterday.

ASB chief economist Nicl Tuffley said the Reserve Bank was "acting with a degree of haste'' which had been lacking in earlier statements.

"We had expected further [LVR] measures, just not quite this soon,'' he said.

The new LVR and tight timeline reinforced the likelihood the Reserve Bank would cut the official cash rate further next month, from the already record low of 2.25%, Mr Tuffley said.

ANZ senior economist Philip Borkin said it was important the Reserve Bank had signalled that further measures, like debt-to-income ratio restrictions, would continue to be explored.

"Ongoing housing strength and its associated financial stability risks meant the Reserve Bank felt it needed to act, and tweaking the LVR restrictions is clearly the easiest cab off the rank,'' he said.

"Investor lending has been increasing rapidly and is a significant contributing factor to the current market strength,'' he said.

Loans to construct new dwellings would continue to be exempt.

Mr Wheeler said so far the LVR restrictions had improved the resilience of bank balance sheets by reducing banks' exposure to riskier mortgages.

"This policy initiative is intended to further improve the resilience of bank balance sheets, and it will assist in restraining credit and housing demand,'' he said.