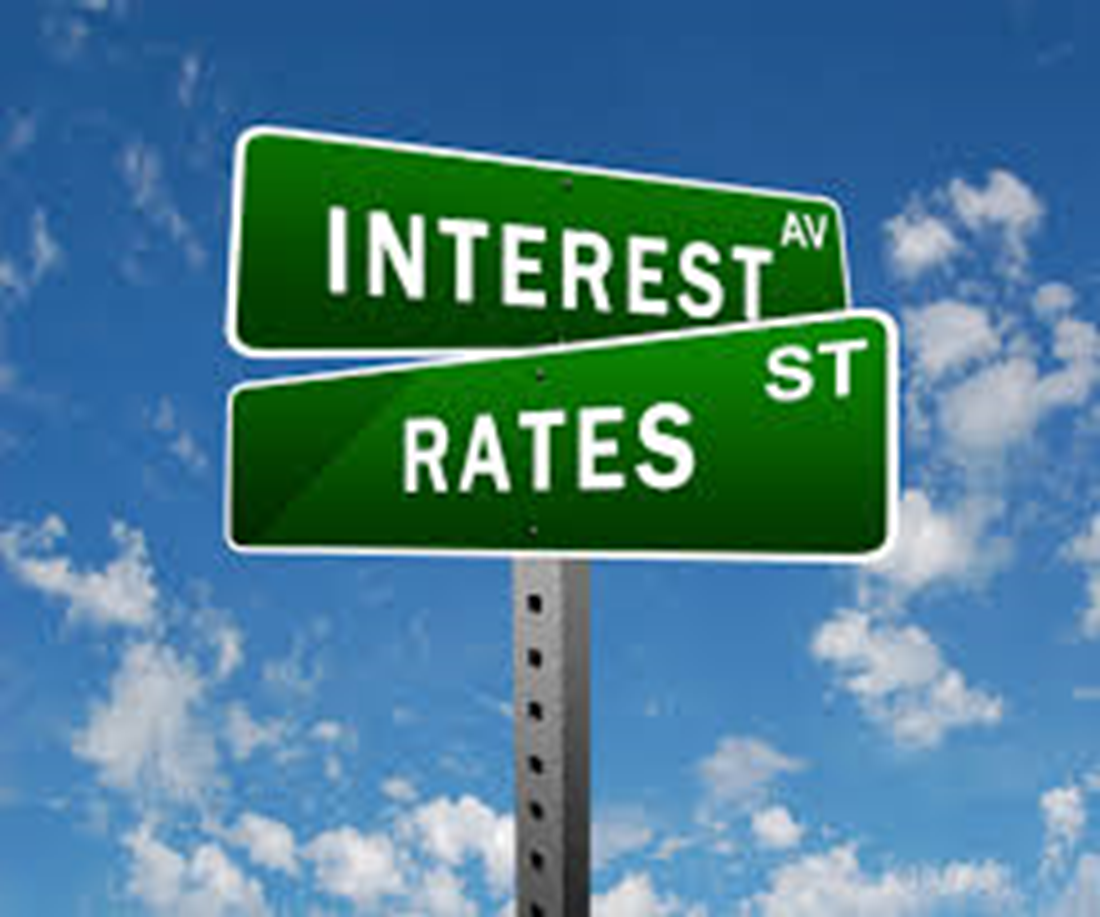 The New Zealand dollar rallied by more than half a US cent after the Reserve Bank cut its official cash rate by 25 basis points to 1.75 percent, based on market expectations that the move would be the last in the current easing cycle.

Economists were widely expecting the cut, but don't believe it will bring fixed term mortgage rates down and instead they are likely to head upwards on the back of rising international borrowing costs for the banks.

BNZ on Tuesday announced it would increase its three-year fixed home-loan rate by 10 basis points to 4.59 percent from today.