Rental Crises: The "Fixes" That Have Done More Harm Than Good 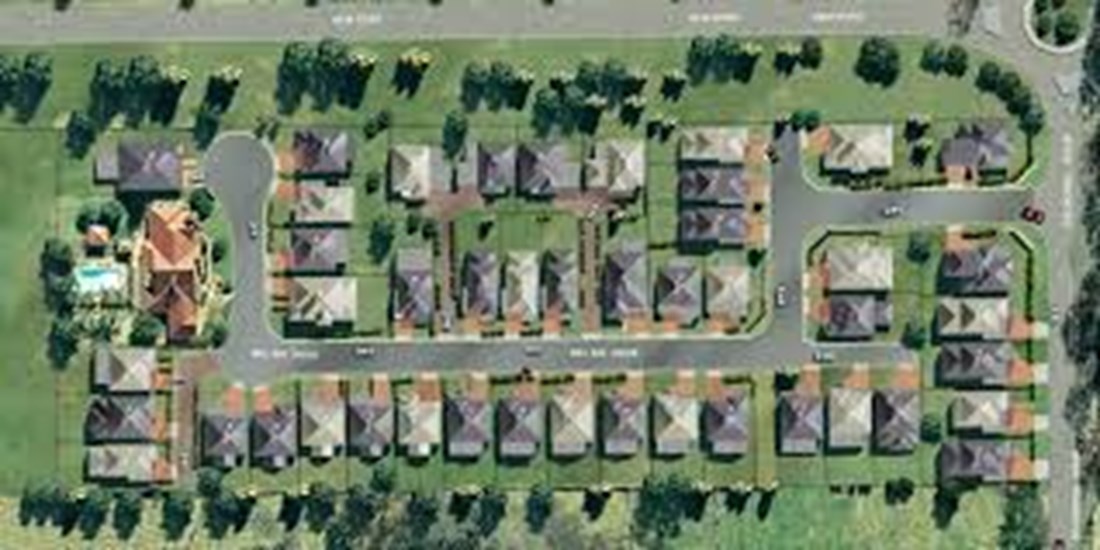 Over the past couple of years I’ve talked a lot about the enormous, and deliberate, damage that the Labour-led Government has done to the private rental market. It’s a topic about which I’m particularly passionate because the policies and actions of this Government are already starting to have serious consequences on the sector and a major crisis is looming if these are not reversed very soon.

Around 40 percent of Kiwis live in rental accommodation and the vast majority of that housing is provided by the private sector made up, mostly, of Mum and Dad property investors – so playing Russian Roulette with this sector, as the Government appears to be doing, risks adversely impacting the living arrangements of hundreds of thousands of New Zealanders.

Fortunately, many Kiwis now appear to understand the damage which is being done – but there are still those who believe that there must have been reasons for the various sector reforms or who simply can’t accept that a Government could be so vindictive. A colleague recently expressed this view to me – agreeing that many of the policies have been harmful – but excusing this harm with the comment that "at least they’ve cleaned up some of the excesses in the rental sector".

So what were the "excesses" that needed "cleaning up"? Let’s have a look at some of the more significant changes, imposed by the Government, and see if they were in response to "landlord excesses" or whether something else may have been behind them:

The Government has announced its intention to introduce changes to tenancy laws which will make it extremely difficult to evict troublesome tenants – a move which will affect not only Landlords, but also those who live in the homes surrounding such properties. But it’s difficult to know what travesty this measure will fix? There’s no evidence of widespread evictions of good tenants – indeed a landlord would be foolish to do so – so it’s hard to see this measure as achieving anything other than an attempt to move the burden of providing housing for troublesome tenants off the state and onto the long-suffering private landlord.

The Government has regulated the timing and amount of rent increases – despite the fact that there was no evidence of widespread rental abuse, by Landlords, and the market has acted as a remarkably efficient constraint on rent increases with average NZ rents increasing just $12, per week, per year during the time that National was in power.

The Government has introduced a suite of significant and costly new compliance requirements to ensure that rental properties meet minimum health standards. To be fair, most would agree that these changes were worthy and sensible – but have noted a massive double standard in that private landlords must meet the new standards by 2021 whereas Government-owned Housing New Zealand has been given an extra couple of years to comply. If these new standards were so obvious – why wasn’t the State always adhering to them – and why are state tenants having to wait an extra couple of years to enjoy the comforts being required of the private sector, by next year?

The Government has extended the Bright Line test from 2 years to 5 years to capture "speculators" – a move which demonstrates a stunning ignorance of the difference between speculation and property investment.

The Government has enacted legislation to "ring fence" tax losses made on rental investments – a move which is at odds with standard tax law and which hits new landlords hard. Make no mistake, these changes - which will result in further rent increases in the latter half of this year - serve absolutely no purpose other than to allow the Coalition to deliver a ‘win’ to the its hardcore support on the left by being seen to be "punishing" property investors by hitting them in the back pocket.

The cumulative consequences of these policies were predictable and are now starting to be felt. Average rents have already risen dramatically in most parts of the country in each of the past two years and will increase further over the next couple, landlords are now openly talking about leaving the market or curtailing further investment, and numbers on the Governments own waiting list have skyrocketed as private rental growth stalls – all at a time when we need more rental accommodation than ever before.

Far from fixing the market and curtailing landlord excesses, the rental policies are clumsy, ideological, and are already having a devastating impact on the very people they claim to represent.

- Ashley Church is the former CEO of the Property Institute of New Zealand and is now a property commentator for OneRoof.co.nz. Email him at ashley@nzemail.com