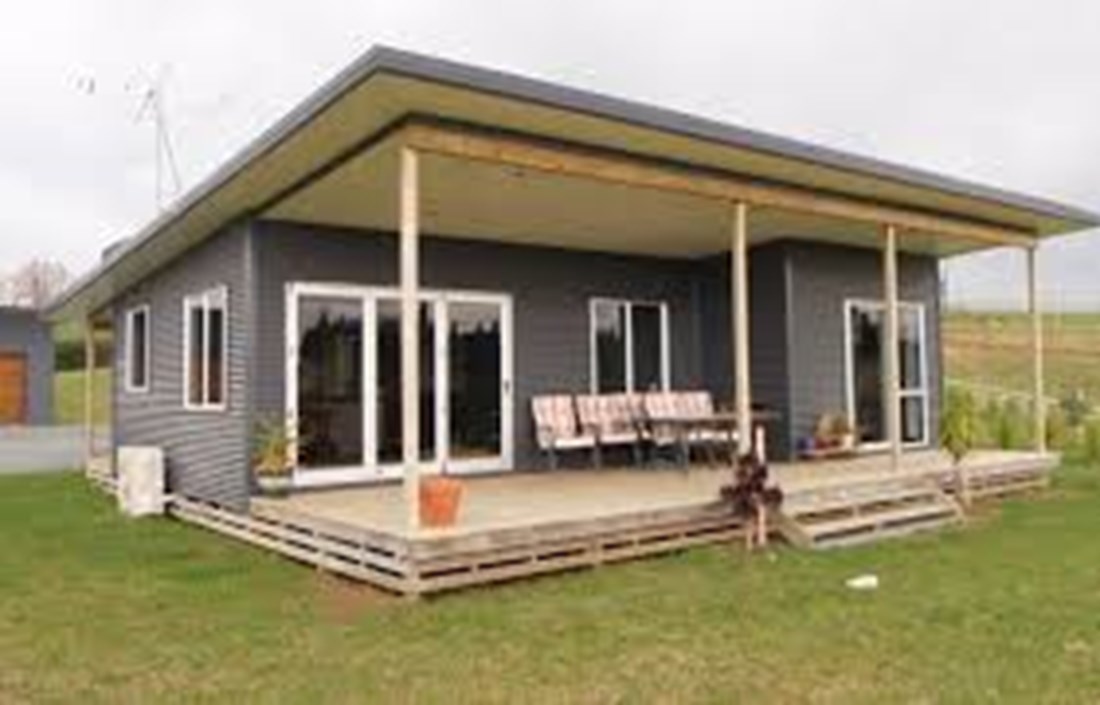 ‘‘Horrifying’’ house prices and a ‘‘ridiculously’’ small number of properties for sale is making Dunedin ‘‘a seller’s market’’.

The latest Infometrics quarterly economic monitor, to March 2019, released this week, compares the sales and values of houses in Dunedin.

The house price data, sourced from QVNZ, compares values for the first three months of this year with the same three months last year.

The sales data for the year to March, sourced from the Real Estate Institute of New Zealand, measures the number of house sales when a sale becomes unconditional.

The figures came as no surprise to Dunedin couple Shaun and Jess Brown.

On Saturday, The Star talked to the married couple outside an open home they had visited in Concord.

Mr Brown said they owned their home in Concord and were searching for another house to buy as a rental property.

Their search began after the Government announced in April it was abandoning plans to impose a capital gains tax.

The announcement had bolstered the number of people attending open homes in Dunedin.

The couple hit the open home circuit the weekend after the announcement.

‘‘You couldn’t get a park near an open home in Waverley.’’

An open home in Mornington attracted ‘‘a truckload of people’’.

The skyrocketing house prices in Dunedin were ‘‘horrifying’’.

The couple had put in two unconditional cash offers on homes in the past month and were put in a multi-offer process both times.

Both times they were invited to increase their cash offer.

Only about one in six houses were listed with a price, making it difficult to calculate if the property would provide a return as a rental.

The houses priced up to $400,000 were attracting the biggest crowds to open homes.

In a bid to break away from the crowds, they had widened their search to include more expensive homes.

‘‘We thought if we upgraded ourselves, then we could have our place as a rental.’’

An open home on their widened search was worth up to $700,000 and attracted about four groups of people.

The small number of houses available for sale in Dunedin was ‘‘ridiculous’’.

‘‘There’s only about 350 houses in Dunedin for sale. Invercargill has more, Christchurch has thousands.’’