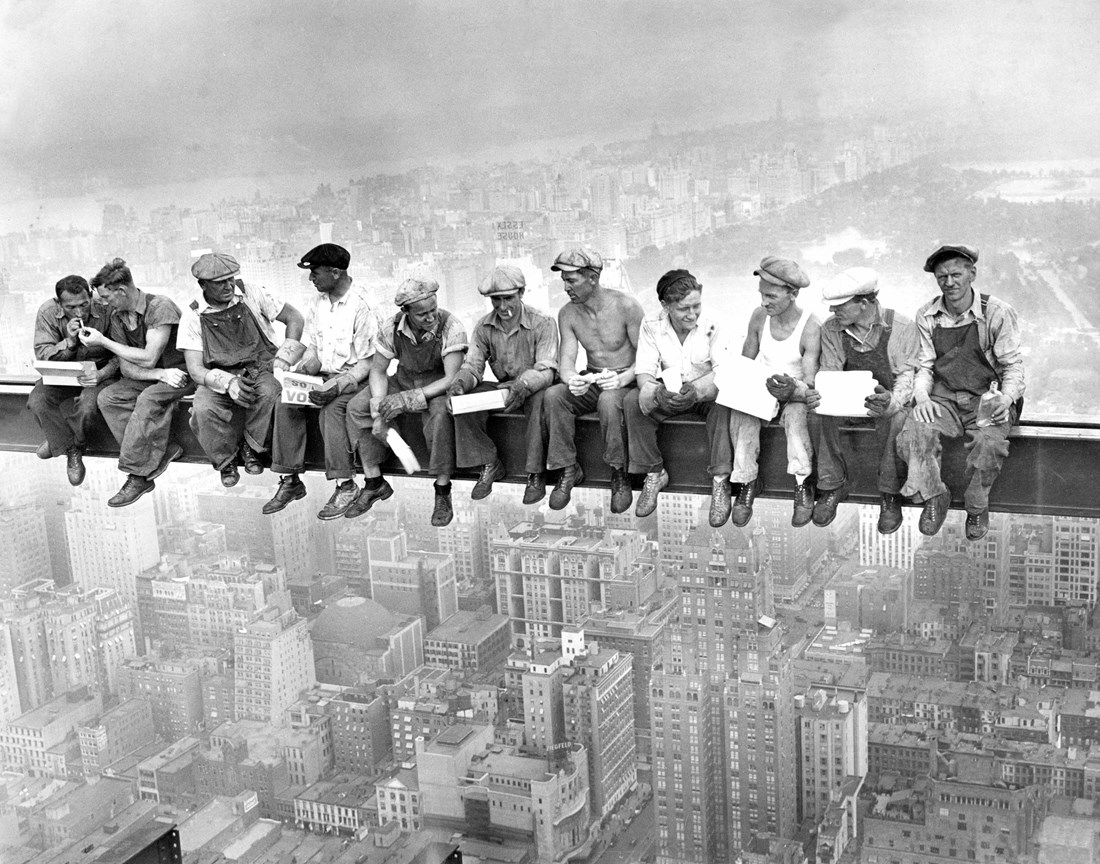 Building consent numbers issued across the country during May are up on a year ago in 10 out of 16 regions - but not Otago.

Consents issued around Otago in May showed a decline from 145 houses last year to 134, but the value was unchanged at $48 million.

Statistics New Zealand business indicators senior manager Neil Kelly said for the year to May, 28,387 new dwellings were consented, up 13% from 25,114 in the year to May 2015.

"This is an 11-year high. Most of the growth was in Auckland and nearby regions, while Canterbury decreased,'' he said.

He said the running annual totals for Auckland residential consents suggested the number of annual consents is flattening out in the 9300 to 9600 range.

"This slowdown in Auckland is bad news given the shortfall of housing in that city, but it appears to be the result of developers waiting for the Auckland Unitary Plan to be finalised before proceeding with development,'' Mr Norman said.

Across the South Island during May, consent values grew from $258 million to $279 million as consent numbers rose from 785 to 829.

For May, Central Otago consent numbers rose from 14 to 28, Dunedin declined from 39 to 35 and Queenstown Lakes area fell from 87 to 66.

Mr Kelly said the trend for new stand-alone houses was increasing, but across all dwellings, activity was "flat''.

He said fluctuations in apartments, townhouses, and other dwelling types "offset steady growth in stand-alone houses.''

Building consents issued in May compared with May last year. -