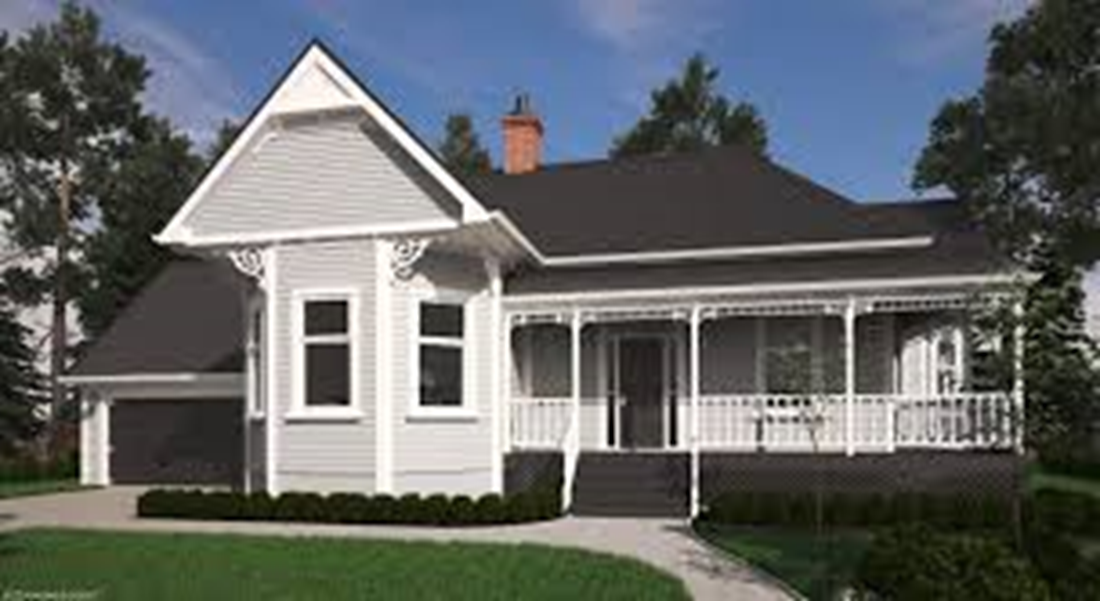 House prices in Dunedin and Queenstown both increased during September as Otago’s median house prices hit a record high.

The latest Real Estate Institute of New Zealand (REINZ) figures show the highest number of properties were sold in September across the country compared with the past 42 months.

"There are more investors in the market than the same time last year as they are taking advantage of the low interest rates from the banks.

"Activity levels are expected to remain high through until the end of the year, particularly after the election where we normally see an increase in properties coming to the market."

"There continues to be strong interest from out-of-town purchasers, looking for a holiday home, particularly in the upper end of the market," REINZ regional commentator for Queenstown Lakes Gail Hudson said.

"The shortage of available listings is expected to maintain prices. Generally, we see a slowdown in activity before an election. However, that hasn’t been the case this year and activity levels have remained buoyant."

The most costly house sold in Otago last month was a $5.4million property in Arrowtown.

While prices and volumes usually paused before an election, there had been record volumes and prices last month.

"Normally, one month out from an election, people start to take a wait-and-see approach and sales volumes begin easing off," Ms Norwell said.

She cited three factors: record-low interest rates, consumers having additional cash available because they could not go overseas, and an uplift in the market from returning expats.

She pointed to the 53% rise in Auckland house sales during September, which was "the highest in 52 months and the highest annual increase in sales volumes in 11 years".