Not easy to buy a home 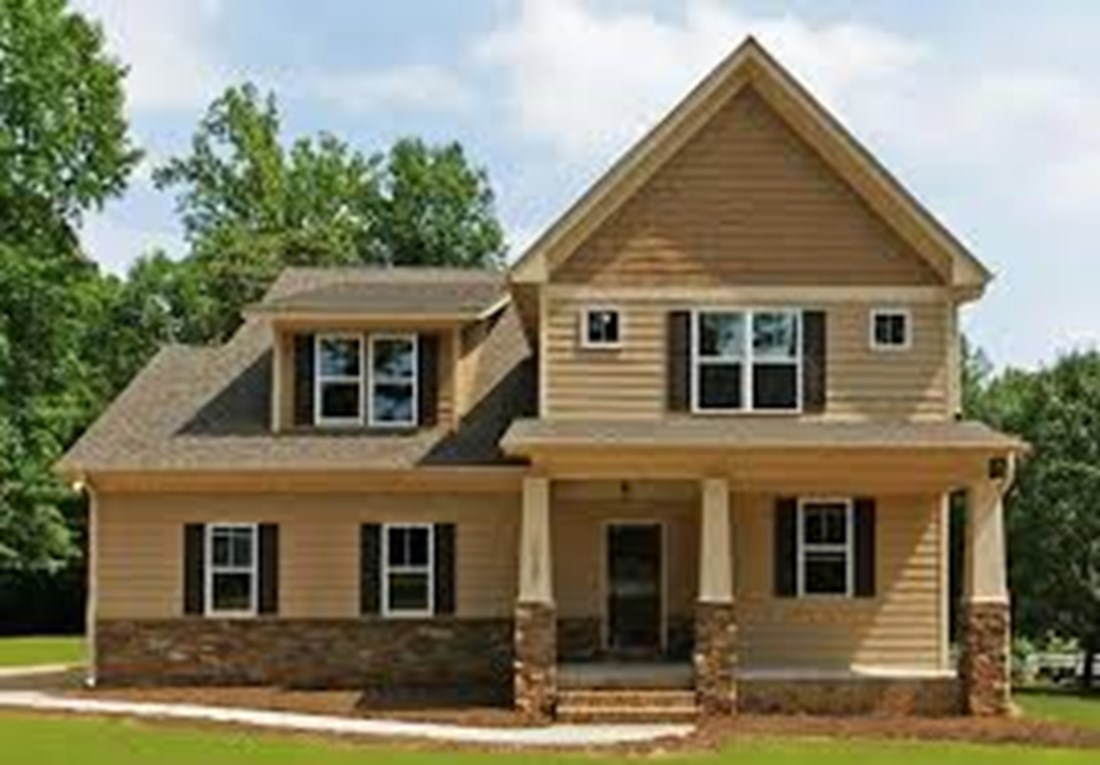 Dunedin’s average home value was $359,055 in January, up 15.5% from the same time last year, Quotable Value figures show. Real estate agents have told The Star they see nothing to slow down the value growth in the city.

The increases are putting pressure on potential first-home buyers as they try to step on to the first rung of the property ladder.

Reporter Joshua Riddiford spoke to a Dunedin man trying to get into the market.

Nathan Sheridan has been actively looking to buy his first home in Dunedin for six months without any luck, but remains optimistic.

"We'll keep trucking along and hopefully we can find somewhere soon,'' the transmission linesman said.

Mr Sheridan (31) was born in Dunedin and, after a stint living in Gore, has been resident in the city for the last six years.

He began his search with his partner a year ago but had been looking "full on'' for the past six months for an entry-level three-bedroom house with some garaging and open-plan living.

There was a lot of competition in a busy market, Mr Sheridan said.

"There's a lot of people buying. Got a lot of competition when you're going in for sales.''

He estimated he had been to more than 100 open homes during his house hunt.

Metro Realty partner Adam Gain told The Star, in a story published in the February 2 edition, that a recent open home had attracted 30 groups of potential buyers.

It was important to be "reasonably direct with real estate agents'' about price ranges and deadlines because buyers could lose their way if they did not understand what a property was worth, Mr Sheridan said.

He has placed offers on several properties but missed out in multiple-offer situations.

Placing an offer was "a bit of a guessing game'' because properties often sold for prices higher than their listed government valuation or residential valuation.

It was also hard to know what would ultimately prove a good offer.

"You might go in with an offer which you think's a good offer at that stage but someone else is thinking a bit higher.''

Ensuring pre-purchase checks were completed was important but, because of the expense, buyers would only want to conduct full checks for properties which they were close to buying.

"You don't want to go paying a builder to walk around every property you go around.

"You only really want him for places you've actually been accepted on a sale agreement.''

Cutlers property consultant Hamish McDonald said his biggest advice to first-home buyers who had been looking for a while was to have an open mind about where they wanted to live.

"There's not that many houses that will come up that will suit you in any particular location in this market.''

Buyers should also try to establish early on what they might be able to buy in the market for their particular budget. This was hard because the market was constantly changing, he said.

• Be prepared for lifestyle changes that come from having to meet the obligation of mortgage repayments. This might mean cutting down on spending on things such as going out on a Saturday night.

• Whether the property is new or old, complete your due diligence. This includes obtaining a land information memorandum report from the Dunedin City Council.