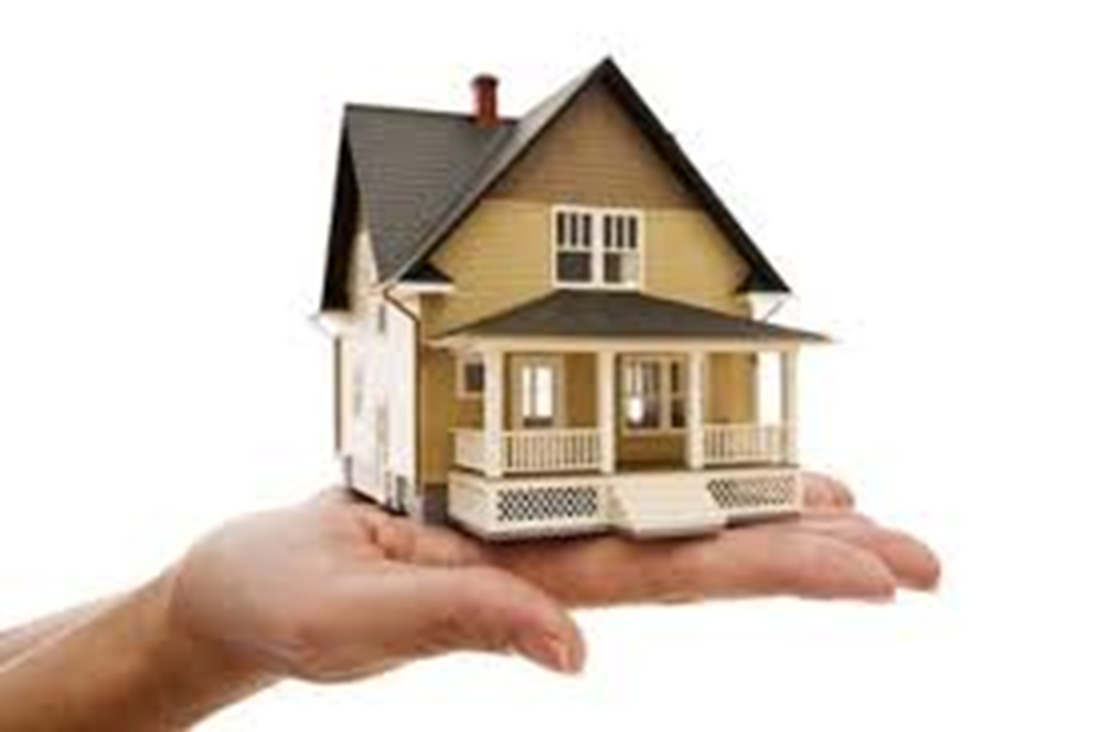 The  Property Institute is again calling for the Reserve Bank to exempt first-home buyers from the current loan-to-value ratio restrictions, labelling LVRs a ``devastating failure'' and ``artificial barrier''.

The escalating cost of housing means even the existing minimum 20% deposit is beyond the means of more than 450,000 renting households, Property Institute of New Zealand chief executive Ashley Church said.

In the last round of hiking the LVR, the Reserve Bank increased from 20% to 40% the deposit required by property investors across the country, while new-build homes remained exempt from the LVRs.

``This constitutes a massive crisis and is the primary reason that many Kiwis now can't get into their first home,'' Mr Church said.

The main barrier to first-home ownership wasn't housing affordability or the cost of servicing a mortgage but the LVR restrictions, he said.

He said Statistics New Zealand data showed 78% of those currently renting, or 458,000 households, had a net worth of $120,000 or less, meaning they could not afford the 20% deposit on the average New Zealand home, required under the Reserve Bank's LVRs.

``That means that a generation of Kiwis can say goodbye to a first home because of an artificial barrier created by the Reserve Bank to solve a problem which almost certainly doesn't exist,'' Mr Church said.

``The LVR restrictions on first-home buyers have been a devastating failure and have, instead, ended up creating a `perfect storm' in which property investors have been able to snap up homes that might traditionally have been bought by Kiwi families,'' he said.

Mr Church said the LVR restrictions were originally introduced as a precaution against the possibility of a housing market crash, but almost two years on prices have, instead, kept increasing.

``Talk of an imminent crash was always nonsense.

``The situation is now beyond ridiculous and it's time for this ill-conceived experiment to end,'' Mr Church said.

He said even Treasury figures had shown New Zealand hadn't had a significant fall in house prices in more than 45 years and it was unlikely to suddenly have one now, Mr Church said.

Mr Church wants first-home buyers exempted from the 20% LVR restrictions and banks allowed to decide whether or not someone constituted a good credit risk and what deposit, if any, should be required, as they had done for decades previously.