Kiwi Dream Of Quarter Acre Is Over Says Architects 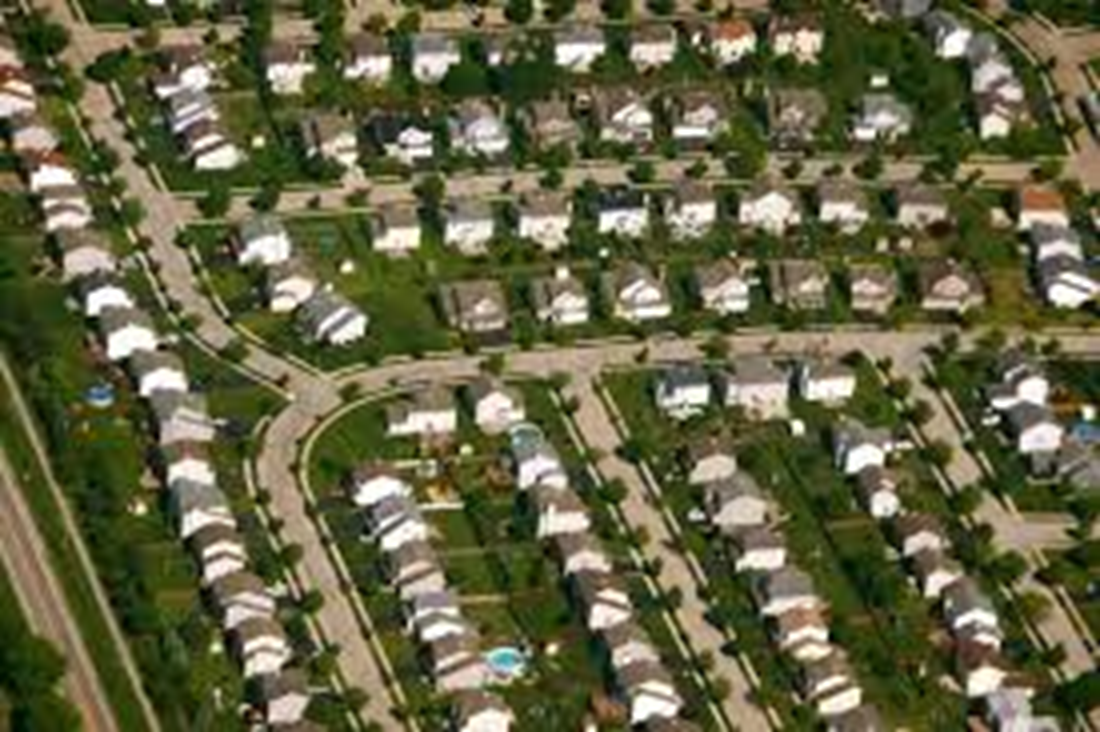 While many New Zealanders dream of owning their own patch of land, increasing urban sprawl and housing shortages has prompted architects to advocate for building up and not out.

"People measure their success by home ownership and it needs a perception shift so people can accept that not everyone can own a house, and that a house isn't necessarily a freestanding structure on a 700hundred metre piece of land."

Mr du Toit said Hawke's Bay could derive many benefits if the region followed in Europe's footsteps and developed the city's empty spaces into apartments.

"Absolutely the solution is to build up. They should ring fence the city and not move an inch beyond it because there is heaps of land in the city.

Even in Havelock North why is no one living in the centre of the village? If you look at a traditional village in Europe people live in the village. They don't even own cars."

"It's a situation that we can't allow to continue in even the medium term. It has to be addressed and that start is at the political end. Auckland has had to address it, Wellington is having to address problems down there. Christchurch is similar. You go into any larger town in overseas countries and people live in apartments,

"But we're provincial Hawke's Bay and there's always been this sort of "your own patch of land" philosophy [which is] hard to break."

Both architects agreed that the issue is a social one as much as it is a practical one.

"I think it's the psyche more than anything else, I really do; that whole Kiwi dream of owning a house. In Europe people go for generations without actually owning a house and they invest in other things and they live comfortably like that," Mr du Toit said.

However Mr Linwood said pressure is mounting and while open conversation about the future of housing in Hawke's Bay may face resistance, at some point it will become more than just a talking point.