How big should New Zealand homes be? 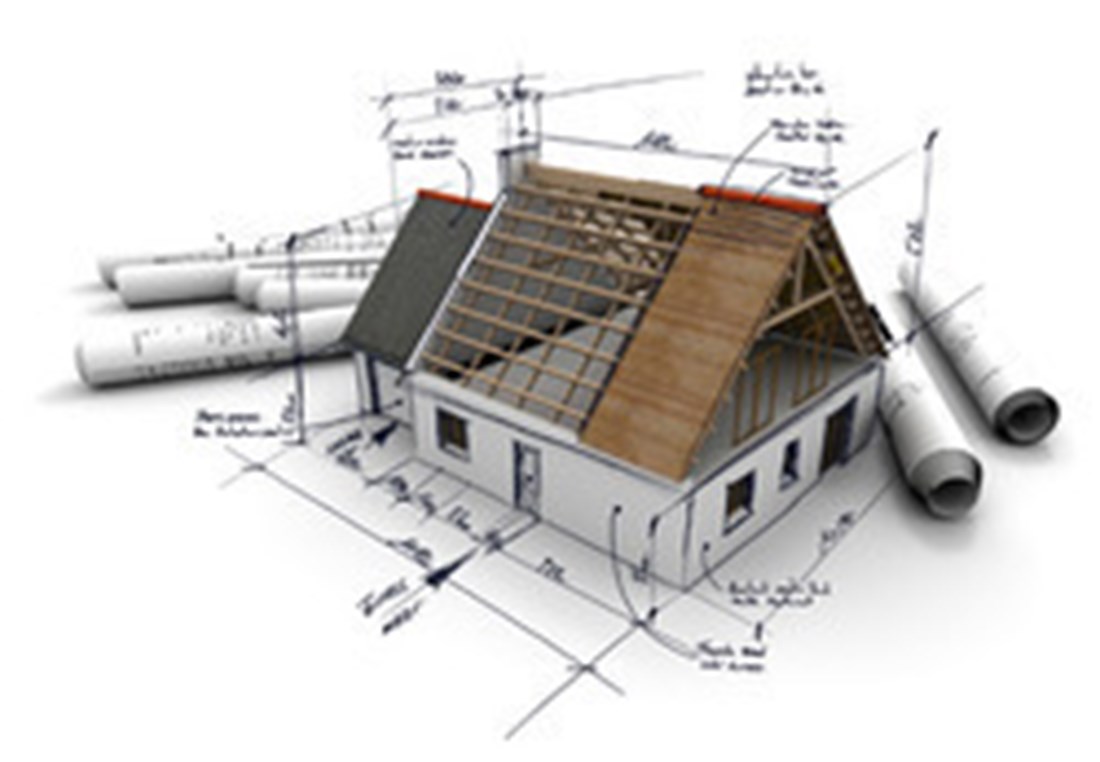 The average size of a new home in New Zealand ballooned from 139sqm in 1991 to 200sqm in the year 2010, and although it has been falling since, many Kiwis still dream of a big house with more bedrooms and bathrooms than they may be able to use.

“We are our own worst enemies. It’s middle class taste that adds a lot to the cost and size of houses,” he says.

While three bedrooms and one bathroom were the norm in the 1960s, these days it seems “we need two bathrooms, a separate toilet and a laundry in the garage”, says McKay.

“I’ve noticed in the magazines everyone has a scullery now. Nice-to-haves have become must-haves, and people are often thinking resale value, as in ‘We should really put this in or put that in for resale value’."

But all is not lost. McKay says that developers and architects are getting better at creating spaces that work. “They understand how people move and how to turn smaller [spaces] into something useful and purposeful.”

Master-planned communities like Stonefields in Auckland have championed compact living.

Anthony Hoete Professor of Architecture (Māori) at the University of Auckland, worked for 30 years in the Netherlands and United Kingdom where compact living is a necessity thanks to population densities.

Hoete points out that just because developers build at a certain size or price points doesn’t mean we need that much house. Developers tend towards larger houses with a more luxury spec costing more, because that reaps better profits.

“A developer would look at a piece of land and work out how many squares, to use the colloquial term, you can get on it.

Shows like the Block NZ have taught Kiwis that houses don’t need to be mansion-like to be desirable.

His European experience has led Hoete to conclude that the minimum space needed to live comfortably is 40sqm in a studio apartment, 50sqm for one bedroom, 60sqm for two bedrooms and 70sqm for three bedrooms. If the home is split over more than one level add 10sqm for the staircase.

That spatial standard does vary according to the number of people per household. For example, a single story three-bedroom home might need an extra 20sqm for six residents compared to four. An important point, says Hoete, is that cost rises the bigger you build.

The right size home needs to be comfortable physically and financially. Extra bedrooms and other lifestyle spaces add up to a whole lot bigger mortgage for most people. Weight that against the consequent reduction in spending power elsewhere in your life.

A very large home can also become tiresome to manage and maintain. Something more compact is easier to manage.

Assuming buyers have fixed budgets, typically they will get a bigger home/section the further they are willing to live from the centre, says Kamelia Haydon, senior urban designer at Kāinga Ora.

When it came time to build for her own family, Haydon, a registered architect who specialises in design and regeneration projects, chose to stay central but build small. She could have built a large home further out of the city but decided instead to design a three bedroom 135sqm home to house herself, her husband, their first child and pet dog. In context, the traditional New Zealand three-bedroom state house was 120sqm.

Increasingly smaller homes come with better design. The media and TV programmes such as The Block have helped get the public thinking on that, says Haydon.

Living in her smaller than average home, Haydon finds it easier to access everything, and the house feels less cluttered, she says.

People who move from large homes to modern apartments or townhouses often find they don’t miss much from their former life. “The moment that they move to a well-designed apartment or terrace or duplex they start appreciating all those great things that you get with (denser) living,” says Haydon, “You become more aware of who your neighbours are, and you go out more.”

Living small encourages people to own less junk. In a larger home you may have furniture simply because you need something to fill the space.

“I think having a small space makes me think, what do I actually need every single day?” she says. “My husband's pretty onto that. Whenever we have new things, he places them in the room. If after a month we haven't touched that item or haven't been using it, we'll say ‘that needs to go’.”

Owning less gives you mental clarity, says Haydon. “The space that you're living in feels more organised. It feels like you've got control over the things that matter to you and the things you choose to have in your space have more meaning.”

At the same time as homes get smaller architects become cleverer. Brand new homes can feel larger than an older house of the same size.