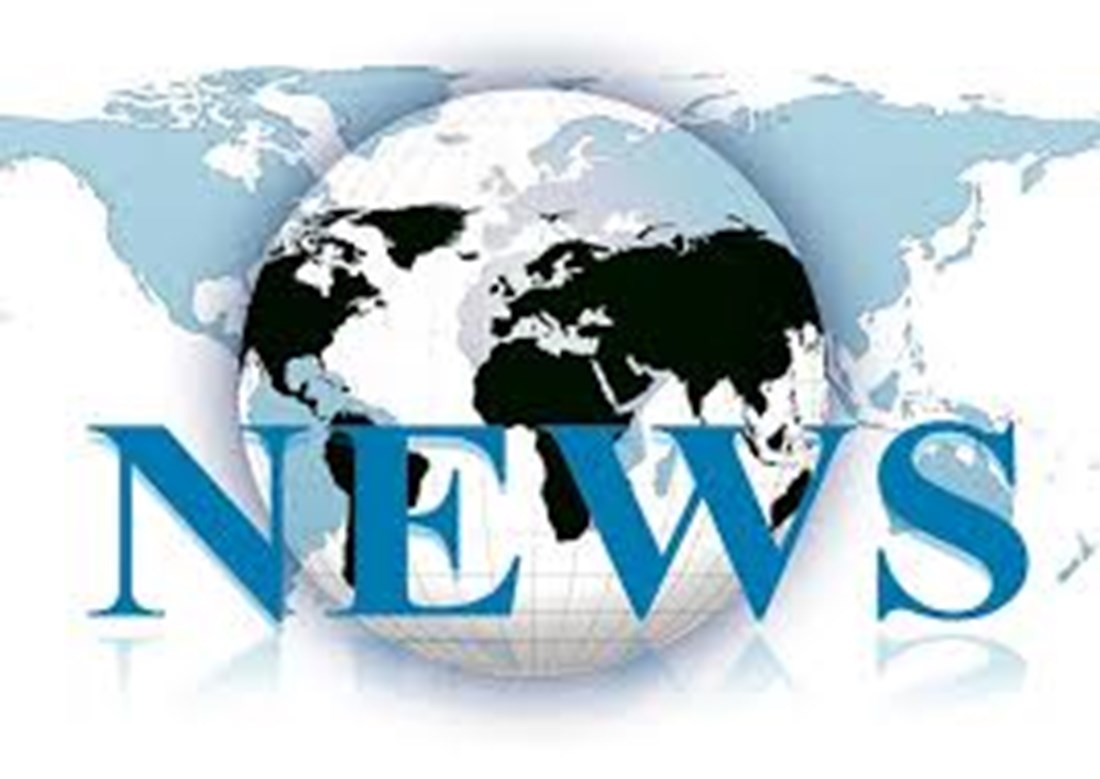 Annual growth rates in house values around Otago and Southland continue to climb, but growth over the most recent quarter reveals an easing to 3% or less for most places.

Dunedin and Invercargill have been singled out for their affordability.

The latest Quotable Values house price index shows nationwide residential property values rose steadily during the past year by 4.8%, but dropped by 1.6% for the three months to August.

QV general manager David Nagel said values in the southern part of New Zealand, including Dunedin and Invercargill, were steadily increasing, alongside many smaller provincial towns around the country.

''The [southern] regions' value for money continues to appeal to a range of buyers, even during the quieter months,'' Mr Nagel said.

''Many parts of Dunedin and Invercargill are a more affordable option for people seeking property, particularly for those priced out of the Queenstown Lakes or Central Otago markets,'' Mr Nagel said.

However, he said overall the national market was experiencing ''polarising forces'' from key market drivers.

That included low interest rates, population growth and lack of supply, which were being countered by tightening credit conditions and a range of Government policy initiatives aimed at cooling the housing market, he said.

''Spring's going to be a very interesting time for the residential property market, as we see what unfolds when a few more buyers and sellers enter the market,'' Mr Nagel said.

QV Dunedin property consultant Aidan Young said city values had continued their upward trend, having increased 10.7% in the year to August and 1.7% during the past three months; the average value was now $415,888.

''There's certainly a shortage of listings across Dunedin city, which is likely to be a factor in many multi-offer scenarios taking place,'' Mr Young said.

There had been ''impressive'' auction results when there was a good level of competition present, he said.

''It'll be interesting to see how the market changes over spring, as we would generally anticipate a higher number of listings during this period,'' Mr Young said.