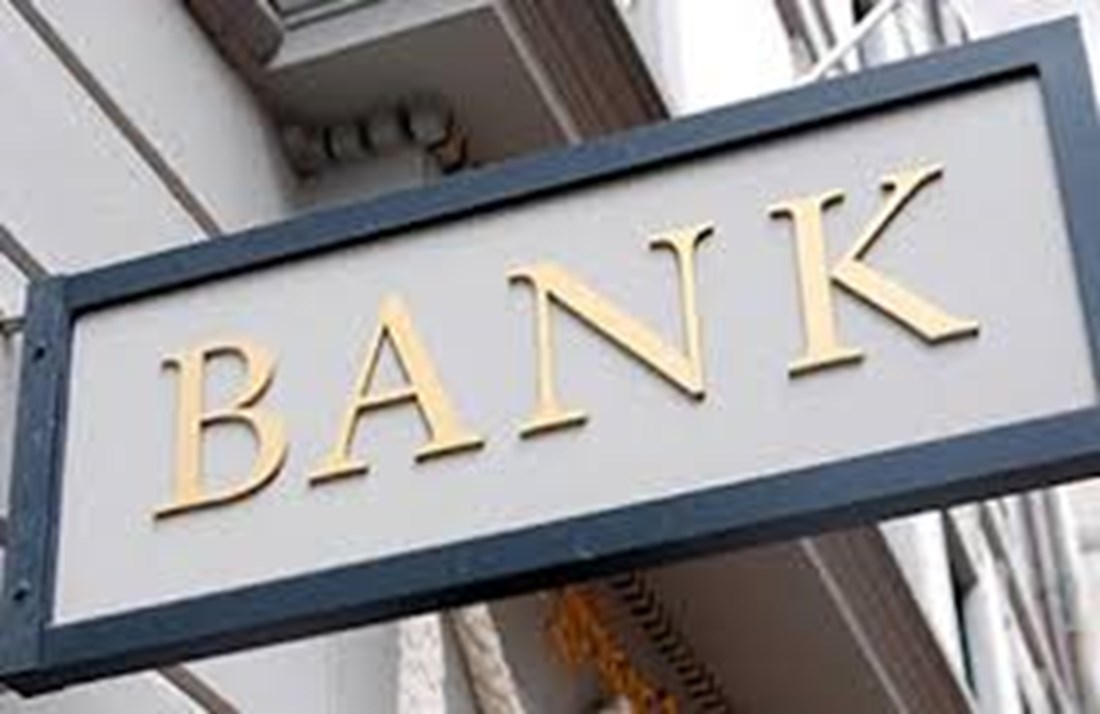 OneRoof figures show that property values have risen above their pre-Covid level around much of the country.

Two thirds of the country's territorial authorities saw an increase or no change in their median property value since March 25 – the day before New Zealand went into lockdown.

This is despite predictions from a wide range of economists and experts that house prices would drop between 10 and 20 percent.

While Reserve Bank of New Zealand figures show new lending has bounced back to $5.364 billion in June, and record low interest rates has made the cost of servicing a mortgage cheaper, brokers have told Oneroof that obtaining finance approval is still hard.

Brian Greer, chief executive of mortgage broking company Loan Market, says that brokers will have seen a lift in the number of pre-approvals in July but buyers are having to turn to brokers to secure finance.

“When credit is easy to get, the industry is relatively ambivalent. But now they understand that finance is the oil that lubricates the real estate machine. We sit on $1.2 billion of pre-approvals across the country,” he says.

Greer says that borrowers are increasingly turning to broking companies to help them get their finances across the line. He estimates that deals made through mortgage broking firms now account for 50 percent of the loan market, up from 35 percent last year.

“Banks have also taken an exceptionally conservative approach to credit, so that’s driving people to a broker,” he says.

“It’s getting clearer by the day, it had been very murky,” he says, adding that banks are still asking tougher questions about jobs in badly impacted business sectors or with employers that have taken out their second tranche of wage subsidies.

Greer says that for any given application, appetite for credit – how much they will lend a borrower - can vary by as much as $100,000 between the five main trading banks.

John Bolton, owner of Squirrel Mortgages, says that while application volumes had doubled, the approval process was a lot tougher.

“Every deal is about twice as hard, banks are declining a lot more, turnaround times are slow, as much as two to three weeks.

“It’s a real frustration and challenge with slow turnaround time for auctions, we’re constantly trying to get deals prioritised.”

First home buyers are not seeing the benefits expected from the loosening of the LVR rules, says Bolton, as only some banks are prepared to offer loans above 80 per cent LVR to first home buyers, and then only to existing customers.

He has noticed disappointment grow among first home buyers, who in June accounted for 20 per cent of new loans, well up on their 18 per cent share in pre-lockdown March. “First home buyers thought the market would be quiet. It’s not quiet at all.”

Those who have bought new developments off the plan face even more uncertainty, he says, as their finance approvals expire after two or three months. For a build that may take up to 12 months before it is ready to be occupied, that means getting approved and re-approved several times.

Mortgage Lab owner Rupert Gough does have good news for borrowers: banks have lowered their ‘stress test’ formula (how a borrower would cope if interest rates went up from their historic low) from 7 or 8 percent to under six percent.

Ray White agent Ross Tierney, who several weeks back had high end deals falter because buyers were turned down for more finance is relieved to report things have improved.

“It does take a bit longer, but it’s not as protracted,” he says, and auction rooms have been full of bidders with finance approvals in hand.

“Across all price points, from $1 million to $4 million, we're seeing five or more bidders in the room, they’re unconditional. That is unique,” adding that he already has four registered bidders for an auction next week.