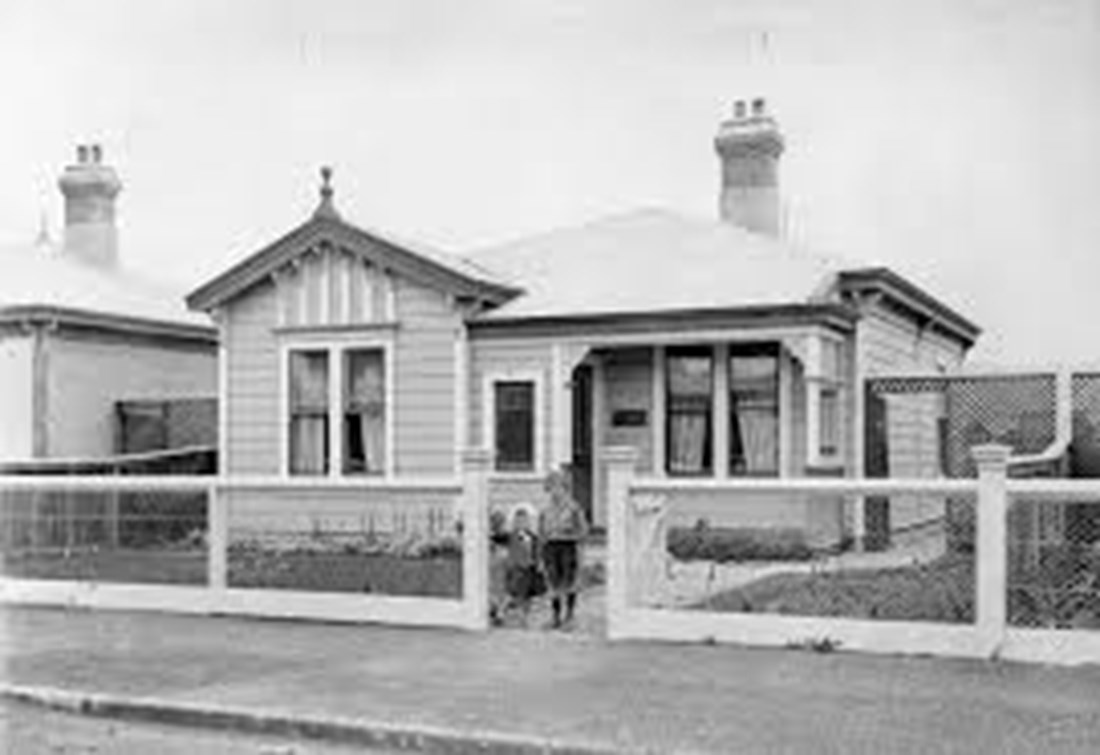 Property values across the country continue to increase, albeit at a slower rate, but growth in the Queenstown Lakes District and Central Otago remains around double the national average.

The Reserve Bank's loan to value ratio (LVR) restrictions on housing investors appears to finally be biting, but for many areas the decline in the number of houses for sale is keeping prices buoyant.

Dunedin is just a touch up on the national percentage gains at 13%, at $341,566, according to Quotable Value data released yesterday.

QV national spokeswoman Andrea Rush said latest data showed nationwide residential property values for October had increased 12.7% during the past year, which was the slowest rate since May.

There had been a 1.6% easing in the annual rate of growth during the past month as the latest round of LVR restrictions began to take effect.

''Sales volumes are down by around 12% on the same period last year and mortgage approval rates are also down,'' Ms Rush said.

QV Dunedin registered valuer Duncan Jack said investors in the city's $200,000 to $300,000 range were competing with first home buyers in that bracket.

''There's been no apparent letup in buyer demand and value growth in the Dunedin residential property market since the introduction of the new LVR restrictions in late July, requiring a 40% deposit for those purchasing investment property,'' Mr Jack said.

''We continue to see very strong competition for properties within the $200,000 to $300,000 price range, which is continuing to drive sales prices higher,'' he said.

For higher-value properties in Dunedin the market was less buoyant, with less activity and value growth, but there was still ''solid demand'' from local buyers and an increasing number of people relocating to Dunedin from elsewhere.

Ms Rush said annual value growth in the South Island's provincial centres had been much lower. Most areas had single-digit growth, with the exception of the Queenstown Lakes District, Central Otago, the MacKenzie District, up 18.6%, Tasman, up 12.8%, Nelson, up 13.8% and Marlborough, up 14.4%.

She said while the Dunedin market continued to see good levels of activity and demand, investors were less active in Christchurch and values there continued to show only ''moderate'' value growth.

''The new-build market remains strong across the country as the new LVR restrictions for investors do not apply for new homes,'' Ms Rush said.

Less-established investors appeared to be having difficulty raising finance with the LVR's new 40% deposit requirement, while recent CoreLogic data showed 34% of investors with five or more properties did not need to raise a mortgage so were unaffected by the new LVR rules, she said.