First-home buyers were once lured to Dunedin by its cheap homes, but now the median price is more than $600,000 and rising.

A two-bedroom holiday home described as an “affordable opportunity” is on the market in the picturesque Otago coastal community of Karitane, 30 minutes north of Dunedin, for $435,000.

And the price for this Bernera St property described by the real estate agent as a “family beach crib in this highly sought after location”..

It has a new kitchen and roof, and has been rewired, recladded and painted since it was last sold for just $185,000 in January 2018. 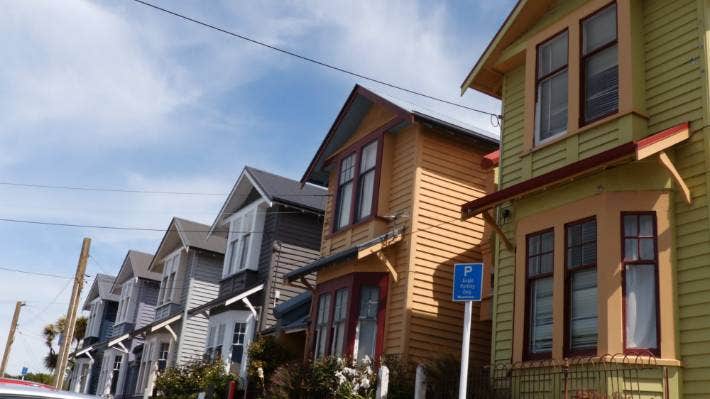 That was up 16.7 per cent from the same time last year, according to data from the Real Estate Institute of New Zealand (REINZ).

The homes were snapped up quickly too, with the average house taking just 23 days to sell.

Many of the properties were being sold with days of being listed, Nidd said.

''Everywhere I go people are asking ‘what did you do to the market’, and I just say ‘it is supply and demand’.”

She felt for first-home buyers who were struggling to find a property in the red-hot market. The city had previously been a lure for those wanting to enter the market.

She was aware of first-home buyers who found some properties suddenly went up by $50,000 or so.

The Dunedin City Council was working to relax the area available for redevelopment, which could help ease the pressure for buyers, she said

“It won’t be immediate, but at least there is some light at the end of the tunnel.”

Nidd said she wanted more development in the apartment market, but meeting earthquake and fire regulations remained a barrier for developers.

The city is tipped to have a decade-long construction boom, driven largely by the $1.4 billion Dunedin Hospital redevelopment.