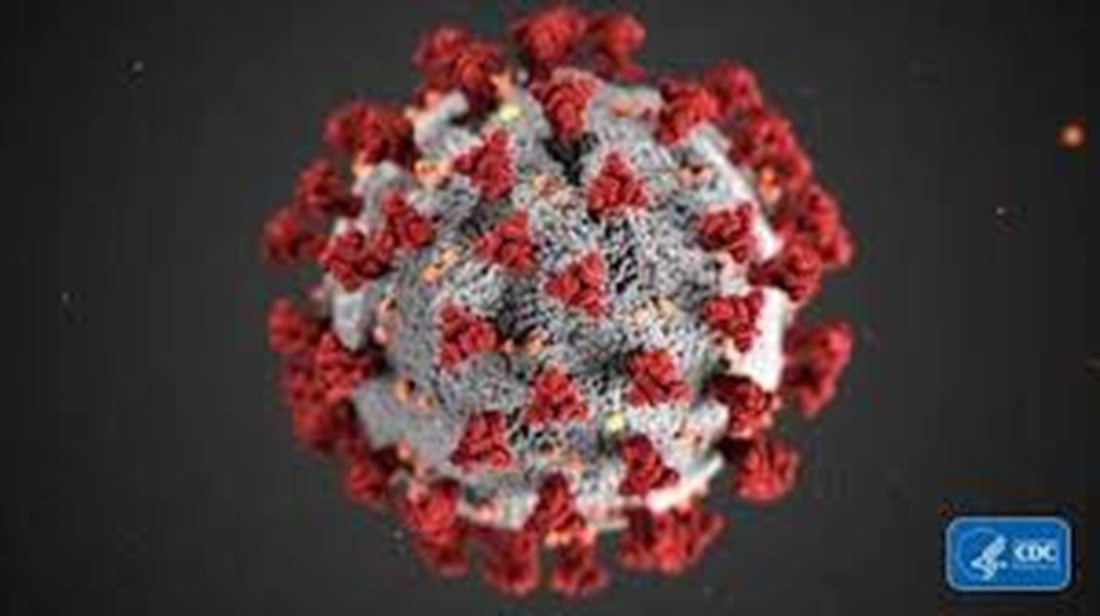 More than $200 million in daily residential property sales have been shelved until the end of April as buyers and sellers sit out the four-week Covid-19 shutdown period.

Latest estimates by the Real Estate Institute of New Zealand are that around 5,800 residential deals, worth some $3.7 billion, will be delayed until late April or possibly into early May.

Those numbers are based on a three-year average, but could potentially be closer to last year's 6,700 transactions for the comparable four-week period. At the national median sale price of $640,000, that would put total impacted property transactions closer to $4.3 billion.

However, financial settlements, which are currently limited to some land and other deals that don't relate to physical relocation, could drag on even longer. Guidance from the New Zealand Law Society suggests deferral of settlements to the 10th working day after the reduction of the covid-19 alert level to level two or below.

Real estate agencies and legal firms say all of this is leading to a massive backlog once the alert level de-escalates.

Auckland lawyer Andrew Lemalu said his firm was expecting to settle around a month's worth of settlements within three-to-10 working days once the alert level was de-activated. He said there is also the very real potential for the terms of a number of clients' transactions to have changed during the lockdown.

In some cases, this is where approved loans that are not drawn by their termination date, would need to be reapplied for.

"A buyers' financial position could be a lot different at that time, but they are already in an unconditional status on their contract.

"If they are the start of the chain and unable to settle, it will flow onto the whole chain, so it is possible they will lose deposits," he said.

Lemalu said that purchasers who had relied on KiwiSaver funds could also find that by the time settlement arrives, they have insufficient money to settle particularly if they have been in a high growth fund.

Owen Vaughan, editor of property listings site OneRoof, said while a number of campaigns had been put on pause, agents had reported a healthy level of interest in properties still on the market and many had tentative deals attached to them.

ASB senior economist Mike Jones said he expected the housing market to see a significant slump in the coming months on the back of a "decent old hit" in the employment market.

The prognosis has seen the bank clip a full 5 percentage points off its annual house price forecasts, translating to a zero inflation outlook for the property market by March 2021.

"Assuming the outbreak can be brought to heel and economic activity recovers, we expect house price inflation to turn higher from around the fourth quarter of this year, driven largely by recent and likely future cuts to mortgage rates."

Jones said, however, that all bets were off during the current Covid-19 response, and that longer-term forecasts should be taken with a grain of salt.

He said there might be a silver lining for some first home buyers with enough capital, who were able to buy at a discount to what they would have paid a short three months ago.

"At the same time we could also see an increase in distressed sales, as circumstances had changed for people who had leveraged to get into what was a booming market."

Regionally, ASB was expecting house price inflation to cool across the board, with the expectation of a 0.7 per cent drop in Wellington house prices in the June quarter, and signals that recent "red hot" markets of Nelson, Otago, Southland and Waikato were burning themselves out as the economic crunch from covid-19 hit home.

Jones said that both Auckland and Canterbury remained in the "frosty" part of the market, with Canterbury, in particular, continuing to underperform the national housing market, with annual house price inflation running at 4.5 per cent and rents actually falling on an annual basis.