A Third of New Zealanders Mortgage-Free 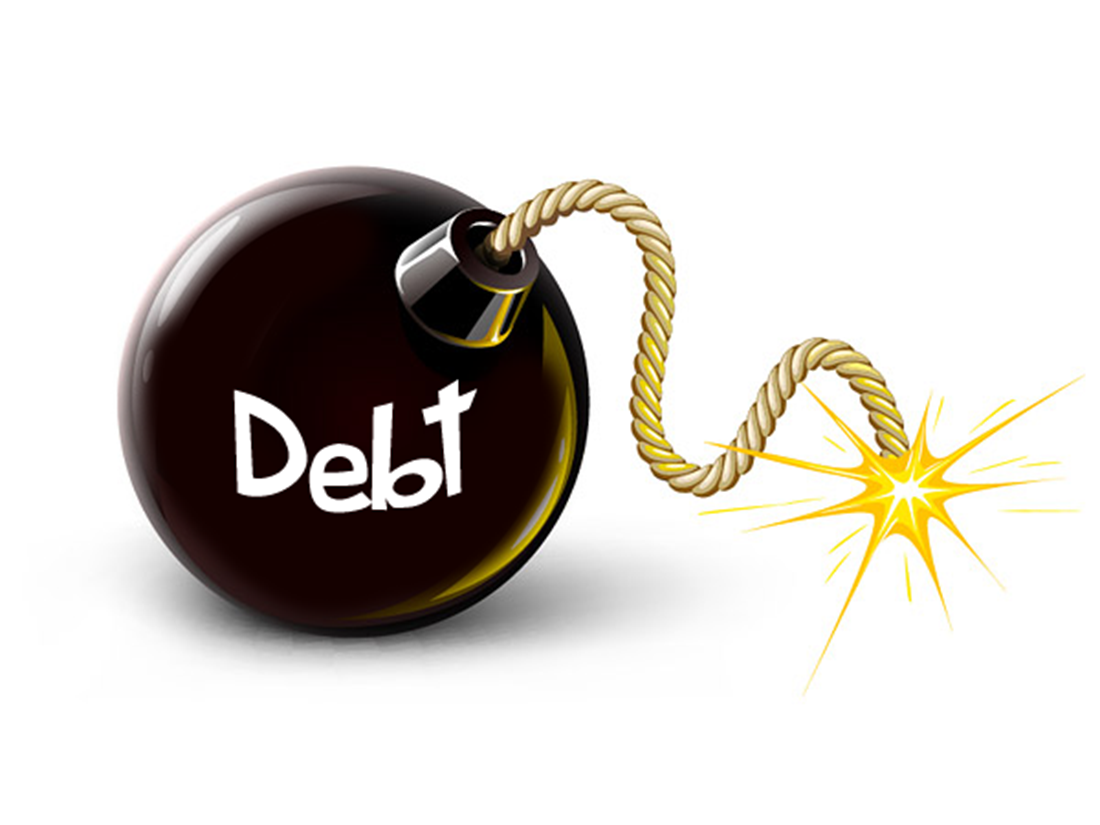 The number of homeowners who have cleared their mortgage has fallen in the last five years, raising concerns that Kiwis will still be paying them off during retirement.

New research from OneRoof shows that just a third of New Zealand homes are mortgage-free - despite a prolonged period of low interest rates.

High house prices are a factor, as buyers get into more debt than they can manage and diminish the chances of having a nest egg in their older years.

OneRoof and its data insights partner Valocity found the number of homes without a mortgage has slipped from 36 per cent in 2014 to 33 per cent.

The proportion of mortgage-free homes dropped in 41 out of 67 local council districts and is now below half of homes in all except two districts – Thames-Coromandel and Wairoa.

Districts with the steepest declines in mortgage-free homes were:

Auckland's share of mortgage-free homes dropped from 33 per cent to 30 per cent.

OneRoof editor Owen Vaughan said: "In places like Auckland, Hamilton, Upper and Lower Hutt and Porirua, two thirds or more of homes still have mortgages on them, due to both higher median property values and higher proportions of both first home buyers and investors who are heavily mortgaged. 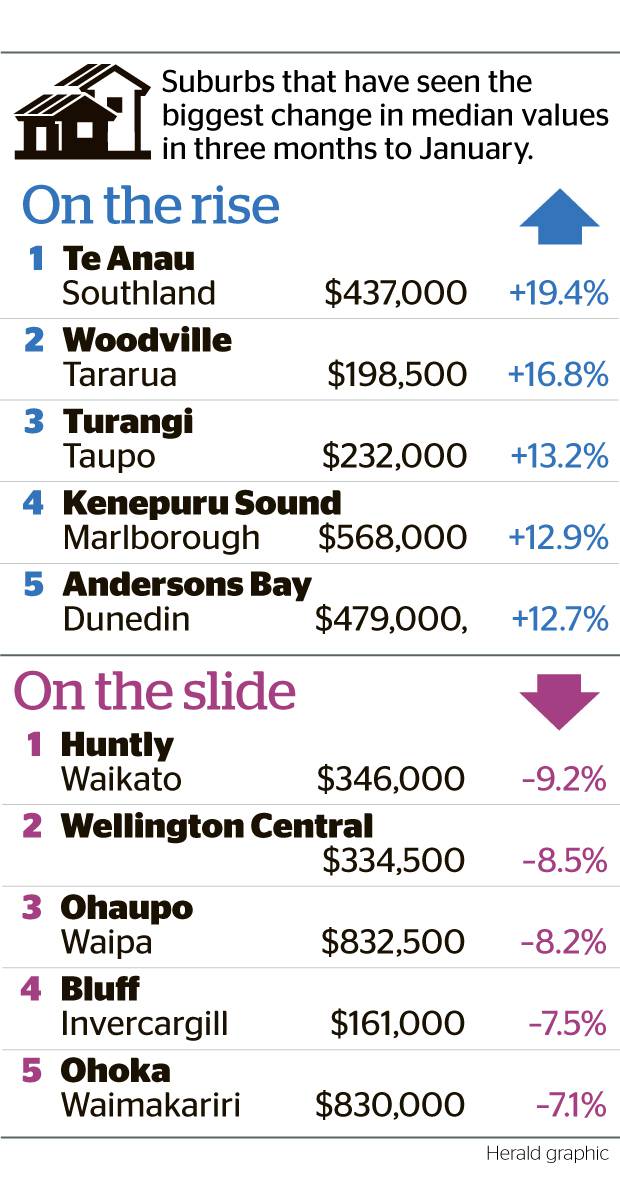 "That suggests there is potential for high mortgage stress, and that the New Zealand dream of retiring with your house mortgage free - like that of buying your first home in your 20s - is fading fast."

In the latest survey, 13 per cent of over-65s were renting and another 13 per cent were still paying off a mortgage.

Richard Leckinger, 56, took the money rather than the house when he and his wife divorced 20 years ago, and has never been able to buy a house since. Photo / File

James Wilson, director of valuation innovation at Valocity, said one reason for the growing numbers still paying off mortgages in later life was a trend towards using the home as security to borrow to buy either other properties or goods.

"Increasingly, Kiwis see the growing equity in their homes as something that can be used to buy new cars or boats, update kitchens or bathrooms or to consolidate other debt," he says.

"It's not due to desperation - the family home has become a bit of an ATM in your late 50s or early 60s," he said.

"They're working past 65, but often not in the big crazy job, choosing more around a lifestyle, what's important to them. Where they've got equity, they're not slavishly getting the debt down by retirement, they're not going to retire at 65 anyway."